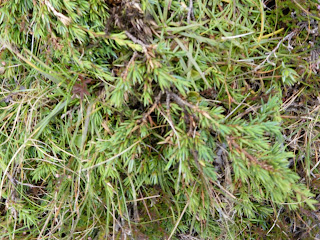 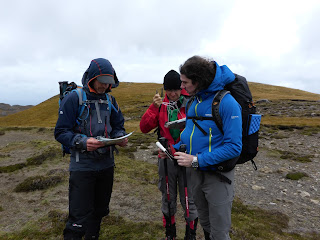 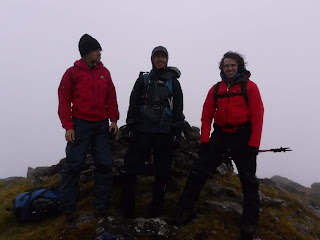 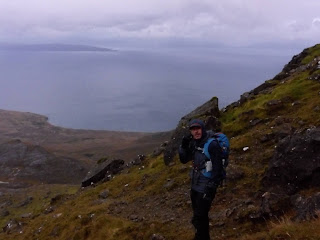 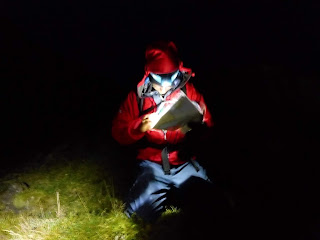 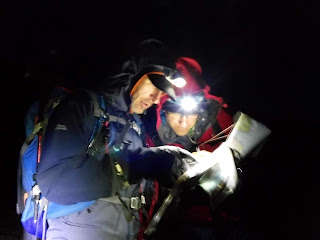 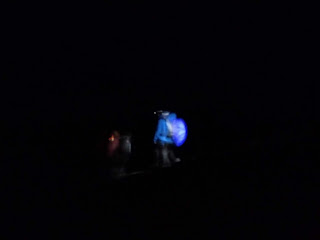 Posted by Snowdonia First Aid at 08:45